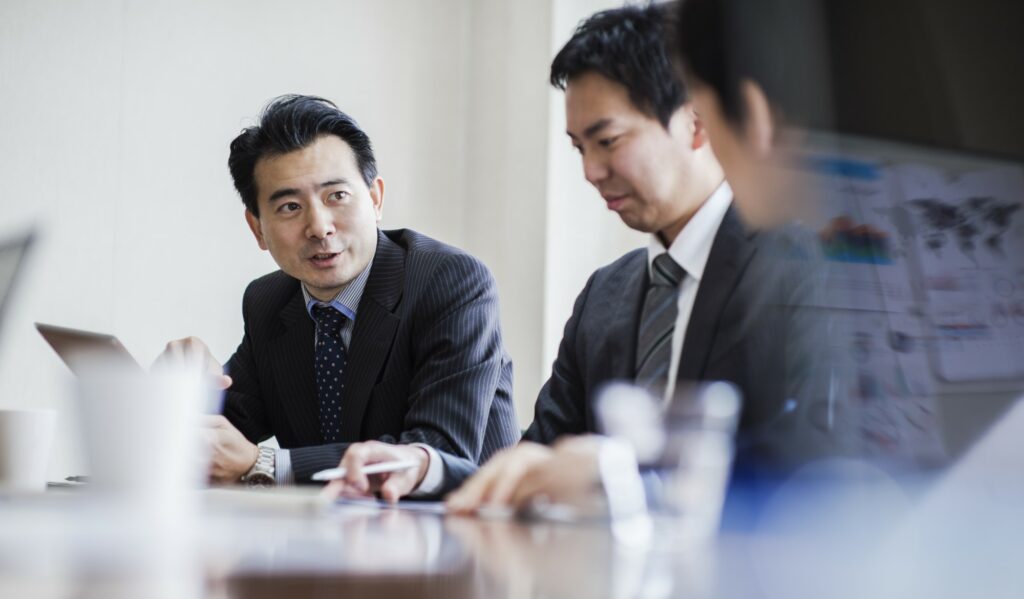 Most refer to the setting of a high tone as being a high bar for honesty, integrity and ethical behaviour noting that it is a fundamental foundation stone for forming and shaping a robust, resilient and ethical culture.

Wikipedia points out that the term, tone at the top, originated in the field of accounting and referred to the transparency and integrity of the financial statements and other reporting to shareholders. The term has been used much more widely recently and primarily refers to the tone set by the board of an organisation, but it can also refer to the tone set by the audit and/or risk committee, other board committees as well as the tone set by the CEO and executives.

Why set a high bar (tone) for character and performance?

Based on Insync’s experience of conducting over 250 board reviews as well as organisational culture reviews for many of the same organisations, we have found that those boards that set a high tone for both character and performance make for more trusted and higher performing organisations.

Is your board setting a high enough tone for both character and performance?

And why organisational character as well as performance?

Prior to the GFC many boards, CEOs and executive teams, particularly those of financial services organisations, were shown to have had their primary focus on achieving financial performance regardless of the ethics and risks associated with many of their decisions and actions.

Unfortunately, it seems that not too much has changed. In more recent times, the Hayne Financial Services Royal Commission has shown that the big 4 Australian banks and AMP have also been overly focused on achieving short-term financial performance at the expense of their customers and their ethics. They embedded self-serving cultures, driven by inappropriate incentives, that saw them regularly charging fees for no service, continuing to charge such fees after the death of customers and selling financial products, including insurance, that were in the financial interests of themselves and their advisors but not in the interests of their customers.

The significant loss of trust in financial services organisations has shone a bright light on the need for boards, CEOs and executives to have a much greater focus on developing a stronger organisational character by embedding a much more ethical culture.

A lifetime to build and seconds to lose

It is often said in terms of an individual’s integrity that is can take a lifetime to build but that it can be lost in seconds.

Developing a strong organisational character is similar. It can take many years to form and shape but similarly trust in an organisation can also be smashed in a matter of days or even minutes.

Reshaping and reforming cultures and rebuilding organisational trust cannot be achieved quickly. People have long memories and trust will need to be earned and re-earned, day by day over a sustained period before it will be regained.

Don’t be afraid to say sorry and show genuine remorse

When personal trust has been lost the first big and most important step is to acknowledge the problem, say sorry and apologise to those who have been let down and to do so with genuine remorse. You can’t fake it, nor should you try to bypass this important step.

This is just as important for organisations, particularly after one or more embarrassing incidents that go to the culture of an organisation. The CEOs of the big 4 Australian banks have said sorry and expressed remorse several times in front of the Hayne Royal Commission but time will tell whether they and their boards will apply the resolute leadership and sustained commitment to bring about genuine cultural change.

The recent review into the governance and culture of Cricket Australia is another case in point. The Chairman acknowledged the win at all costs, arrogant and dictatorial culture. He said he accepted responsibility for what happened in South Africa and advised that his board would be implementing all but one of the report’s 42 recommendations. Unfortunately, he also went on to say that he was not embarrassed by the report and had no intention of stepping down, only bowing to pressure to resign a few days later.

After such an incident, setting a high tone for a whole new level of integrity, ethics and organisational character is vital. This is why changing one or more of those at the top who presided during the period which the loss of trust took place normally needs to occur.

Words are cheap – you must walk the talk

If you say sorry and say you intend to set a whole new and higher bar for the integrity and ethics for your organisation you better follow through. And as they say, you cannot keep doing what you have done and expect a different result. This means it is important to determine what you are going to do differently. It’s not just about different words – it’s about changing your behaviours and what you do too.

Cultural and behavioural change is hard and takes time. It will takes resolute leadership and a sustained commitment despite the pushback that will inevitably occur.

A former CEO of QBE was docked $550,000 in his incentive pay for signing off on a new Code of Conduct which included a preamble about the importance of good behaviour and then personally breaching that Code of Conduct. Directors and CEOs need to be exemplars of the behaviours they and their organisations espouse.

Systems, incentives and consequence management may need to be re-aligned

APRA’s report into CBA’s culture noted that CBA had little or no adverse consequences for executives or senior staff that didn’t act in accordance with CBA’s values or interests. This has changed subsequently when the board chose to cut their own fees by 20% and cut executive bonuses by a collective $100 million following the AUSTRAC scandal that badly damaged CBA’s reputation.

It is no good espousing one thing and recognising and rewarding something else. Employee actions and behaviours are more likely to be aligned with what is recognised and rewarded rather than with any words or urgings to the contrary.

When there have been scandals in either sport or business in recent years the reaction of many has been to appoint a Chief Integrity Officer or the like to oversee a new integrity and ethics department. The first recommendation of The Ethics Centre’s recent report into the governance and culture of Cricket Australia has been to establish a three-person Ethics Commission to oversee the behaviour and practices on and off the field and in the administration of the game.

Chairs and CEOs should regularly ask themselves, “what am I doing and what is our board doing to demonstrate that we are great champions, ambassadors and exemplars of high integrity, ethics and values?”.

If you’d like to know more about our Board Effectiveness Survey framework, please get in touch.