How to improve your “lite touch” board review 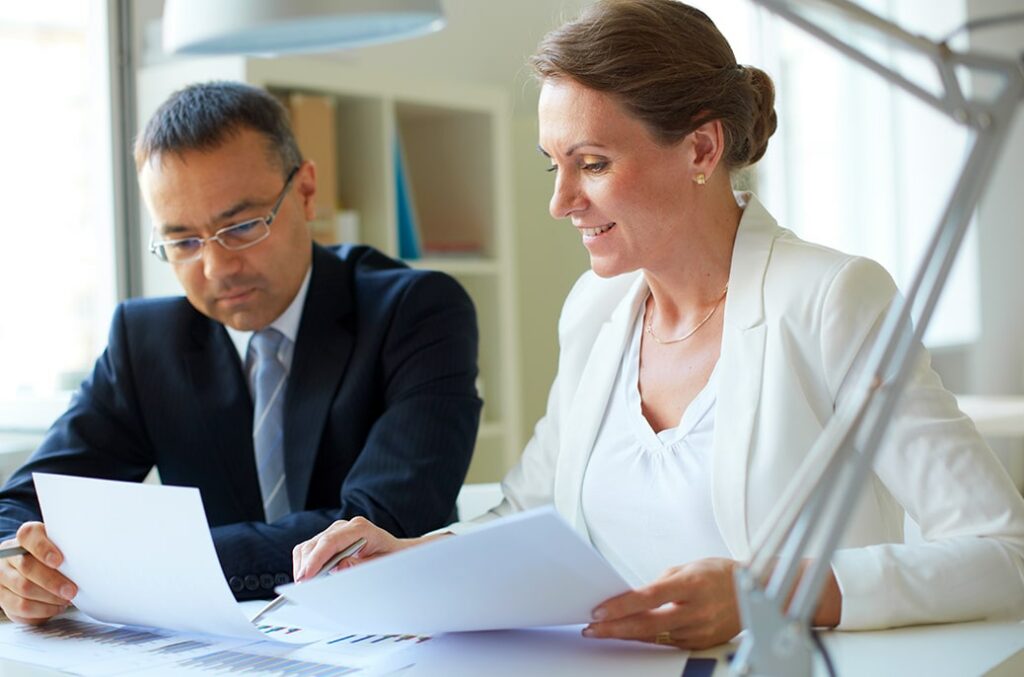 The requirements for boards to conduct a regular review of their performance, their committees and individual directors are becoming commonplace in most developed and developing countries in the world. The requirements in Australia have been in place for many years and continue to be refined and expanded upon. Some of the current requirements are set out below.

Recommendation 1.6 of the current Australian ASX Corporate Governance Principles and Recommendations states that a listed entity should have and disclose a process for periodically evaluating the performance of the board, its committees and individual directors. Its commentary recommends the process of a regular board review should preferably be carried out annually.

Paragraph 21 of APRA’s prudential standard SPS 510 which applies to all registrable superannuation entity licensees has almost identical wording to Paragraph 44 of CPS 510.

Most large organisations in Australia and many smaller organisations that are serious about good governance undertake an independent externally facilitated board review every two or three years.

Most of those reviews have evolved to include one hour interviews of directors and certain executives after they have completed a well-designed survey, and the synthesis of the external party’s findings and recommendations into a written expert’s report that is presented to the board.

Some reviews are extended to include the review of documentation such as board and committee charters, agendas, board packs and minutes as well as observing the board in session.

Many smaller organisations seek out a validated benchmarked Board Effectiveness Survey with a limited survey of committees and/or directors as they often don’t feel they can afford the time or expense of adding interviews by an external party to the process.

The reviews in between external reviews are less clearly defined

Most organisations carry out what is often described as a “lite touch” review in the year or years between each externally facilitated review. Those lite touch reviews come in many forms:

With the recent launch of Board Benchmarking’s online, validated, world-class benchmarked board surveys, organisations can now carry out an affordable board survey each year as:

Board Benchmarking’s board survey has many benefits for lite touch reviews:

Get in touch to learn more

Not sure where to start with your board review? Contact us for a confidential chat.