Beware of fake and simplistic benchmarking 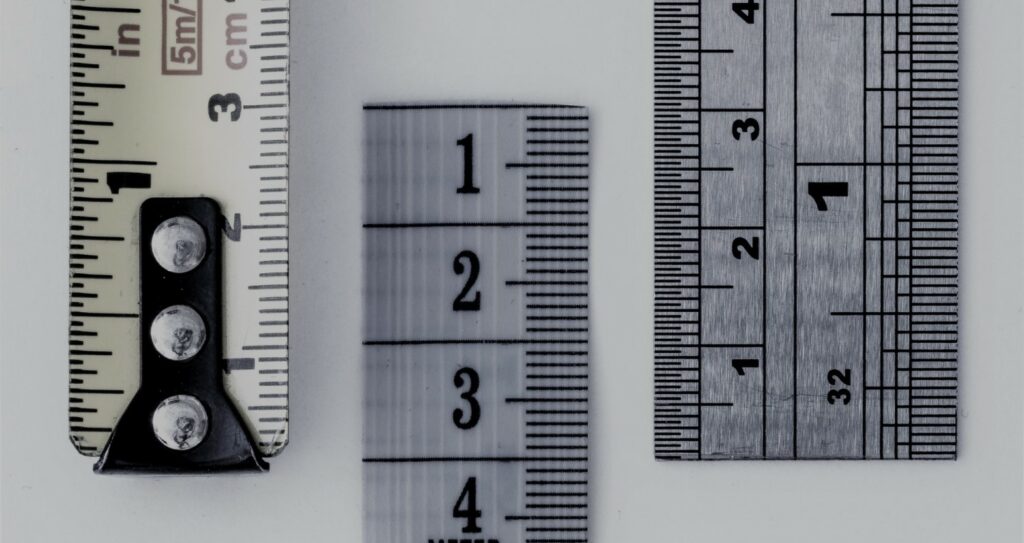 We have all seen lots of different reporting that is claimed to constitute benchmarking but often such reporting makes us wonder whether what we are seeing is the genuine article.

For example, over 90% of directors agree or strongly agree that the board sets a high tone at the top in relation to the organisation’s culture, ethics and integrity. Only around 30% of directors, however, agree or strongly agree that the board actively oversees the growth of its organisation’s leadership talent pool. Using the same benchmark for these two survey statements would be ludicrous. It would also be misleading.

But many board effectiveness reports that purport to be benchmarked are not actually benchmarked as there is no comparison with the responses of other boards. This fake benchmarking uses a reporting scale that assumes all survey statements have the same average response.

Reports prepared using this fake benchmarking will almost always tell readers that the board is setting the right tone at the top but is not properly overseeing the growth of the organisation’s leadership talent pool. This simplistic reporting means that readers of the relevant reports will almost certainly misinterpret the relative strengths and weaknesses of the board.

Whilst this benchmarking is more useful than the fake benchmarking described above, it is somewhat inadequate because it:

For this reason, even this simplistic benchmarking can lead to readers misinterpreting the relative strengths and areas for improvement of a board.

Board Benchmarking has been using comprehensive, authentic benchmarking for over 15 years. Our reports tell boards whether they are benchmarked in the top quartile, bottom quartile or middle 50 percentile of comparable boards in relation to:

To request a sample of Board Benchmarking’s comprehensive reporting, please get in touch.

To better understand the benefits of benchmarking click here.

Want to see our benchmarking in action?

Try our free 3 minute survey and receive your own benchmarked report.